Ankou News posted a poll about the most recent top 20 characters from Girl und Panzer! They polled by teams, then took the top number of votes total and put them into a top 20.

The poll appears to be pre-movie and post OVA, so without delay let’s look at their GuP annual poll! 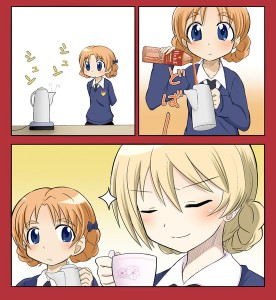 With 126 votes each respectively 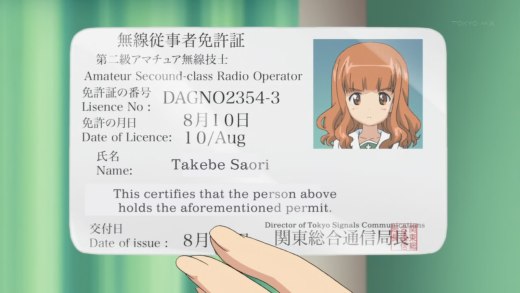 Medals for bravery under fire!

Respected for her maternal nature!

Loved for her variety of expressions throughout the series.

Glorious in all art forms.

Small size popped corn…and she needs no permission to touch… 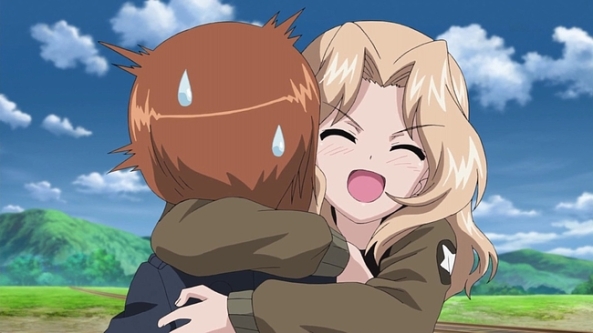 I don’t have a sister complex.

By only one vote…

She is a villain of sorts!  Our first antagonist of the series!

The one and only Student Council President! No one loves Ooarai more!

The DVD commentator and known as the daughter of Girls und Panzer!

The loader who sells the most merchandise holds second!

The girl with the highest number of votes.

The commander of one of the best teams.

The truest connoisseur of tea. Darjeeling is the winner of the Ankou News Annual Poll Awards by an overwhelming number votes. 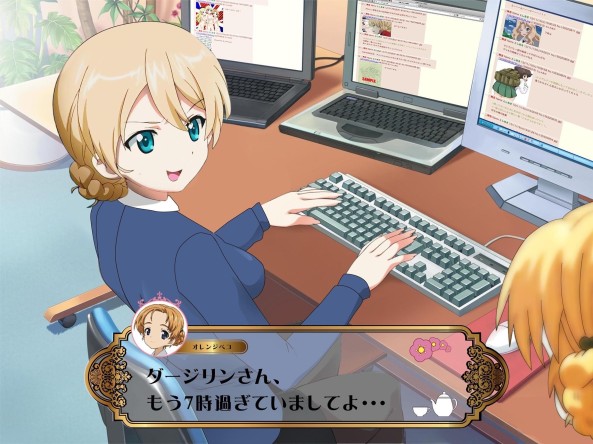 It pays to be classy.

Highest ranking non-main character is the chef working at Cookfan.

For more about the polls, head to the source! (Ankou News) 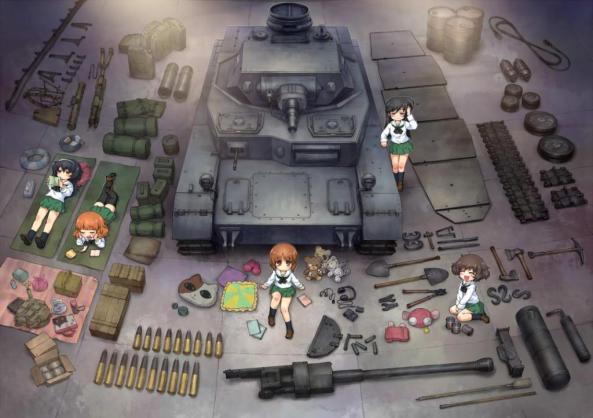 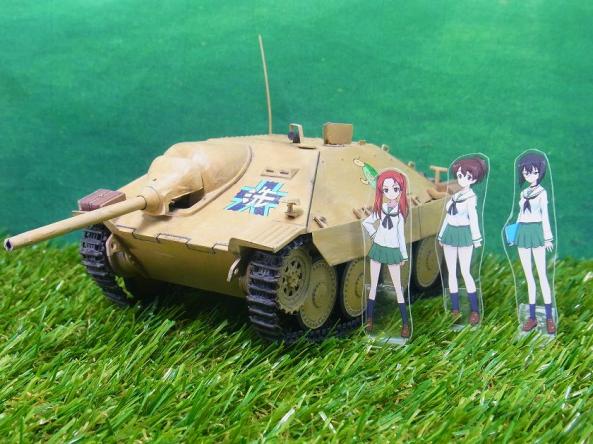 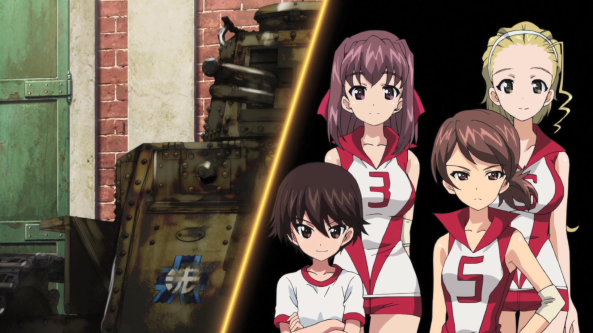